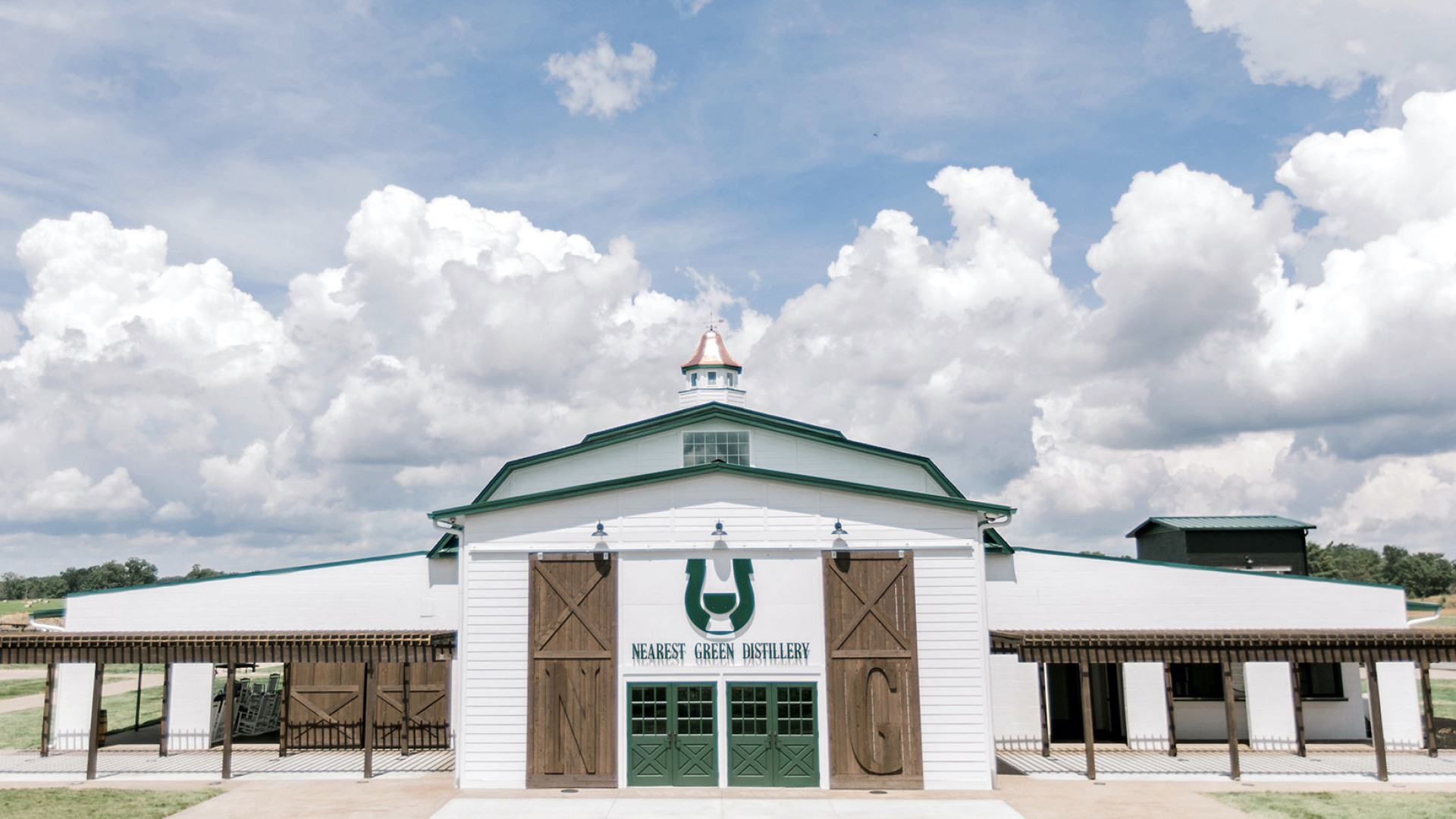 Every bit of our 323-acre, four-phase, $50 million build-out, is a master class in storytelling and history-making. No matter where you turn on our property, we are either unveiling history-making moments of the past or history being made in the present. If that's not enough, the distillery is also the only place you can purchase our exclusive (and award-winning) new release, Master Blend Edition.

We are pleased to announce that Barrel House II is now serving on Friday, Saturday and Sunday, as well. Voted #1 Grilled Cheese on both Buzzfeed and Yelp, this is a meal you don't want to miss!

Book your tour and tasting below. 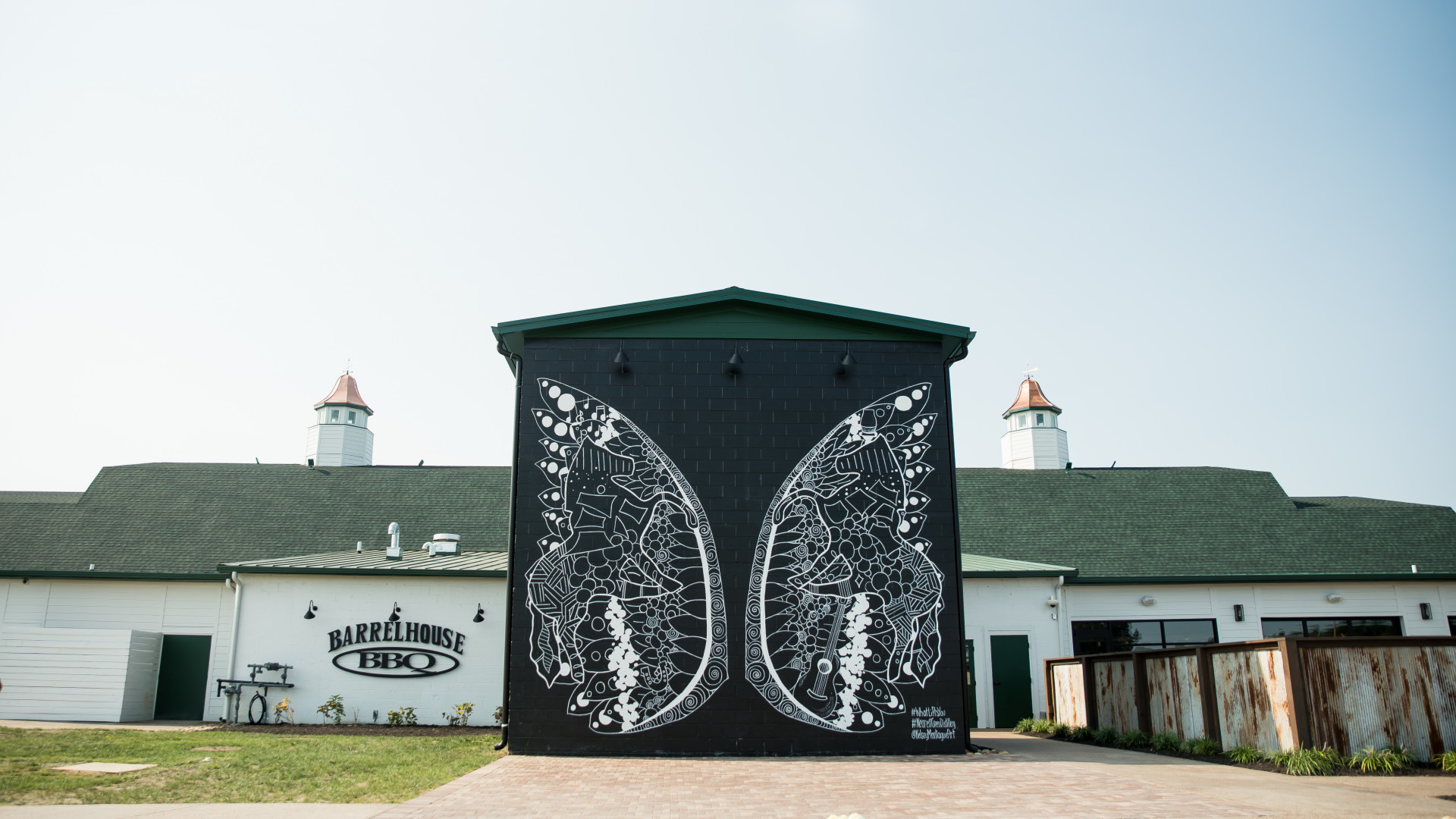 Uncle Nearest Premium Whiskey honors the world’s first-known African American master distiller, Nearest Green. The brand is the fastest growing American whiskey in US history, and the portfolio is the Most Awarded American Whiskey or Bourbon of 2019, 2020 and 2021.

Our four ultra-premium whiskeys have garnered over 450 awards and accolades since the brand’s 2017 launch, with 54 Best in Class honors, including: Spirit Brand of the Year from Wine Enthusiast, two Chairman’s Trophies from Ultimate Spirits Challenge, back-to-back Master Blender of the Year awards from Whisky Magazine, Whisky of the Year from USA Spirits Ratings, and back-to-back honors of “World’s Best” at the 2019 and 2020 World Whiskies Awards.

Uncle Nearest is currently available in all 50 states and 12 countries, and is sold in more than 25,000 stores, bars, hotels, restaurants, as well as at its 323-acre distillery in Shelbyville, Tenn., dubbed as “Malt Disney World.” 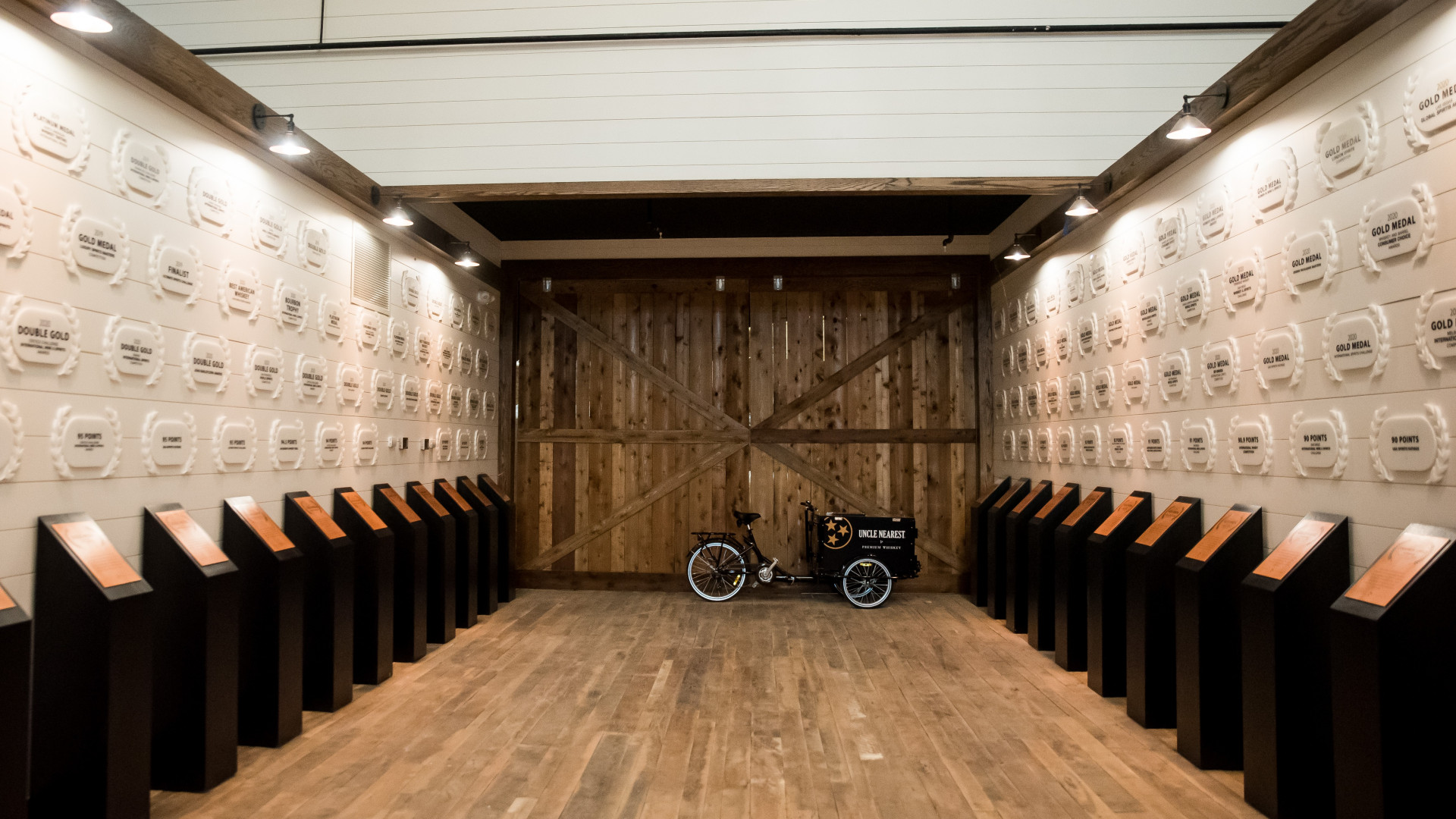 The hills and hollows above Lynchburg, Tennessee don't easily give up their secrets. The whispers have always been here, lingering in the shadows, undiminished by the passage of time and the buzz of the larks and the mockingbirds.

Here, where Tennessee whiskey was born, the story quietly endured for nearly two centuries, kept alive through the recollections of kinfolk and neighbors and faded ink on brittle, yellowed pages.

Was it possible the godfather of Tennessee whiskey was a man the world never knew? Was it true that a former slave became Tennessee's premier master distiller, helped perfect the process still followed today, and taught his craft to others who would find worldwide fame and become whiskey legends in their own right? 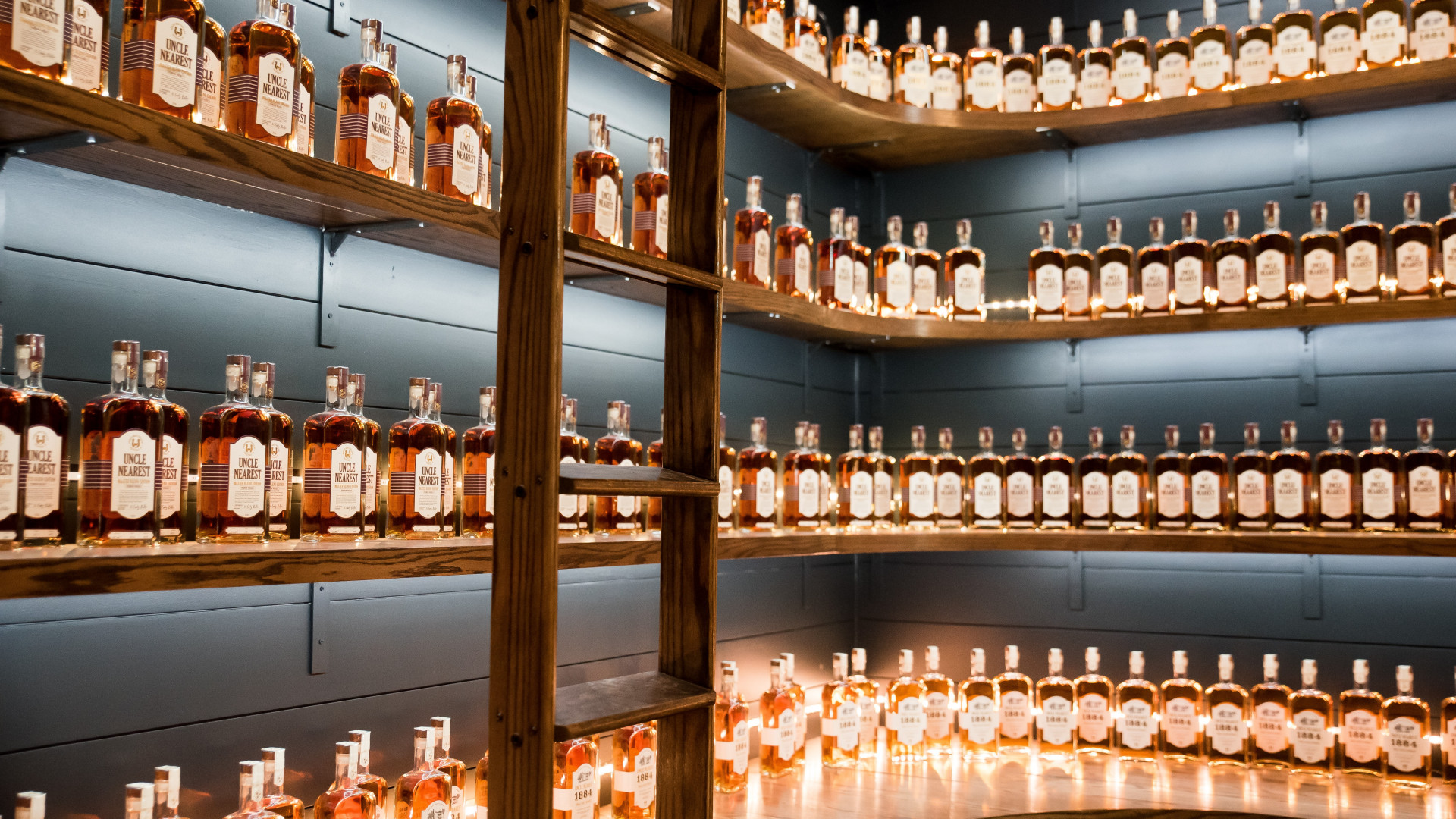 Let us tell you the story of the man they called Uncle Nearest.

His given name was Nathan Green, to be accurate. Some wrongly insisted his name was Nearis but there was little debate about his incomparable whiskey-making skills.

Just outside Lynchburg, up the dirt wagon road, past the old church, and a short trek up Louse Creek, sat the Dan Call Farm. Reverend Call, a righteous man and Lutheran preacher of the highest regard, wasn't averse to operating a whiskey still out behind his farmhouse. But one day, his congregants voiced their displeasure with a man of his position engaging in such an ungodly enterprise. The right reverend could not refute such concerns and agreed to turn over the distillery operation to an associate.

Around the area, it was common knowledge that the outstanding whiskey coming from the reverend's still was being made by Nathan "Nearest" Green. You might say that, by popular demand, Nearest continued in his role as head distiller under the new owner. It should also be clearly noted that after the Blue and the Gray laid down their arms and abolition became the law of the land, Nearest chose to keep working at the Call Farm as a free man, providing for his family who found a home of their own on County Line in Lynchburg.

Back then, the good folks of Lincoln County were a knowledgeable bunch when it came to farming, milling, and raiding fat swine. They also knew their whiskey. Nothing pleased them more than the sight of steam and smoke curling skyward from the Call Property. It signaled that Nearest was hard at work, making whiskey that surpassed all others.

Uncle Nearest's whiskey was soon known as far away as Huntsville and Nashville for it's uncommon smoothness and character. Many believe he may have perfected what became know as the Lincoln County Process, where whiskey is filter through sugar maple charcoal prior to aging in charred oak barrels -- a process that defines Tennessee whiskey and makes it unlike any other distilled spirit in the world.

At a time when photography was reserved for the elite and record keeping was arbitrary at best, many details of Nearest Green's life remain unclear. But we can say this with utmost certainty: A whiskey maker of Nearest's ability isn't easily forgotten in these parts, where whiskey is as much a fabric of the place as the furrowed fields and the whitewashed church steeples.

The scattered remnants of cut stone still remain, but the old distillery on Louse Creek has been gone for generations now, the tin and timber beams no match for the rigors of nature and time. Yet the legacy of Uncle Nearest is alive and strong and ready to be shared to be by those who enjoy an exceptional whiskey -- and those who believe giving due credit to a man who worked in the shadows, turning crystal clear water into gold. 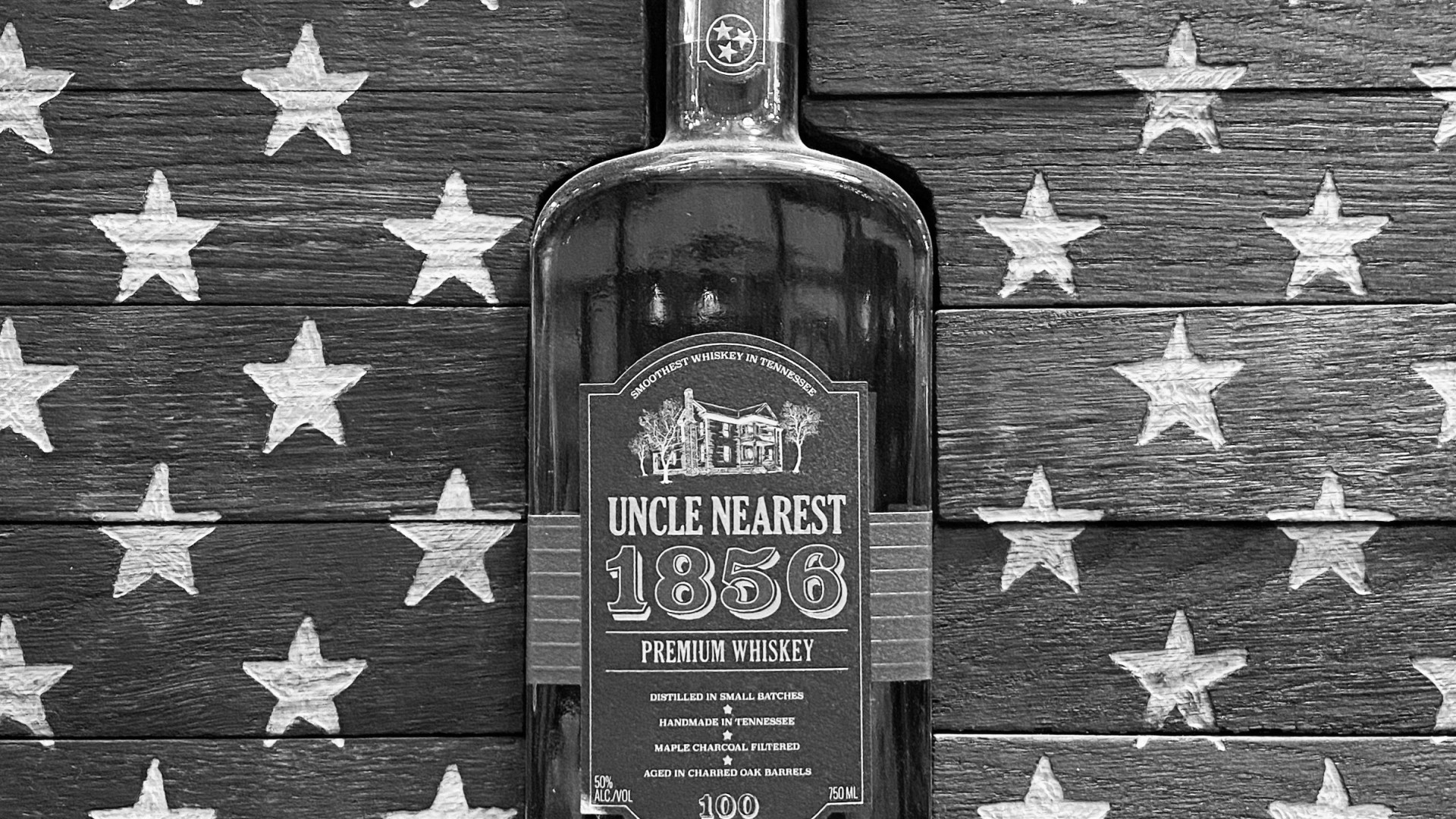 Located in Shelbyville, Tennessee, Nearest Green Distillery is in the South Central Region of Tennessee, and is 45 miles from Nashville, 59 miles from Huntsville, AL, and 74 miles from Chattanooga.